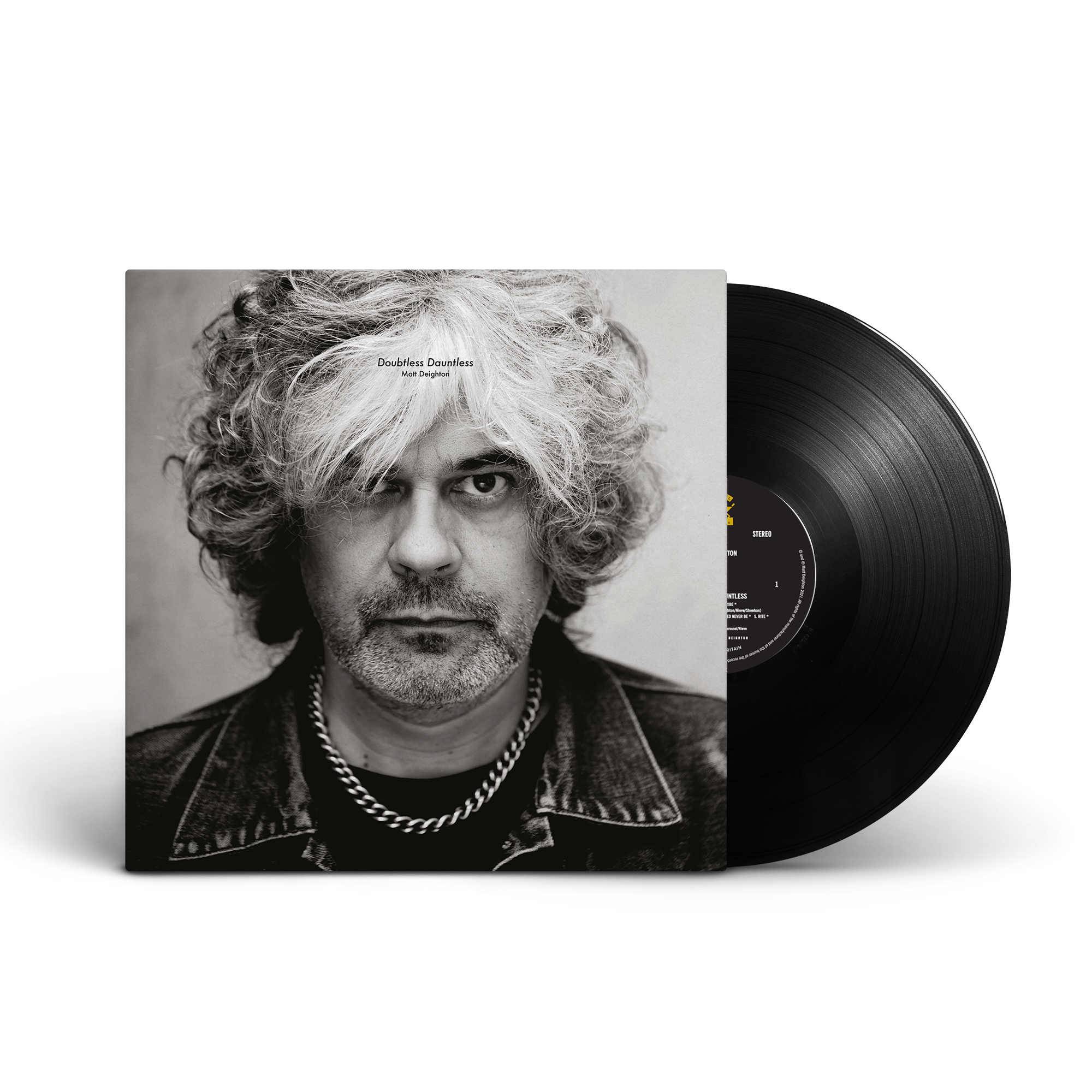 Doubtless Dauntless is Matt’s sixth solo album, and the record that is seen being recorded in the Sky Arts documentary Overshadowed by Kevin Lee Brown. Matt reunited with his great friend, Style Council, Weller and Family Silver drummer Steve White, and was joined by the ever brilliant Ben Trigg who played a variety of instruments and wrote some stunning string arrangements.  Attractions keys genius Steve Nieve joined on piano, as well as the great Linda Lewis and the man behind the music in the original Wicker Man film, Gary Carpenter. Gary plays the Nordic Lyre played in the original film score on the tracks No One’s Lost Tribe and Rite. Recorded at Monnow Valley, the album was mastered by Jason Mitchell, and this album is cut from the hi res 24 bit 96k masters he took from tape to acetate and onto file.

“One of this country’s best kept secrets…” - The Huffington Post

A1 No One's Lost Tribe
A2 Each Time You Find Out
A3 May You Give It All Away
A4 Need Never Be
A5 Rite
B1 Hymn After Hymn
B2 Dreamstate
B3 How Do We Show Our Love?
B4 Doubtless Dauntless