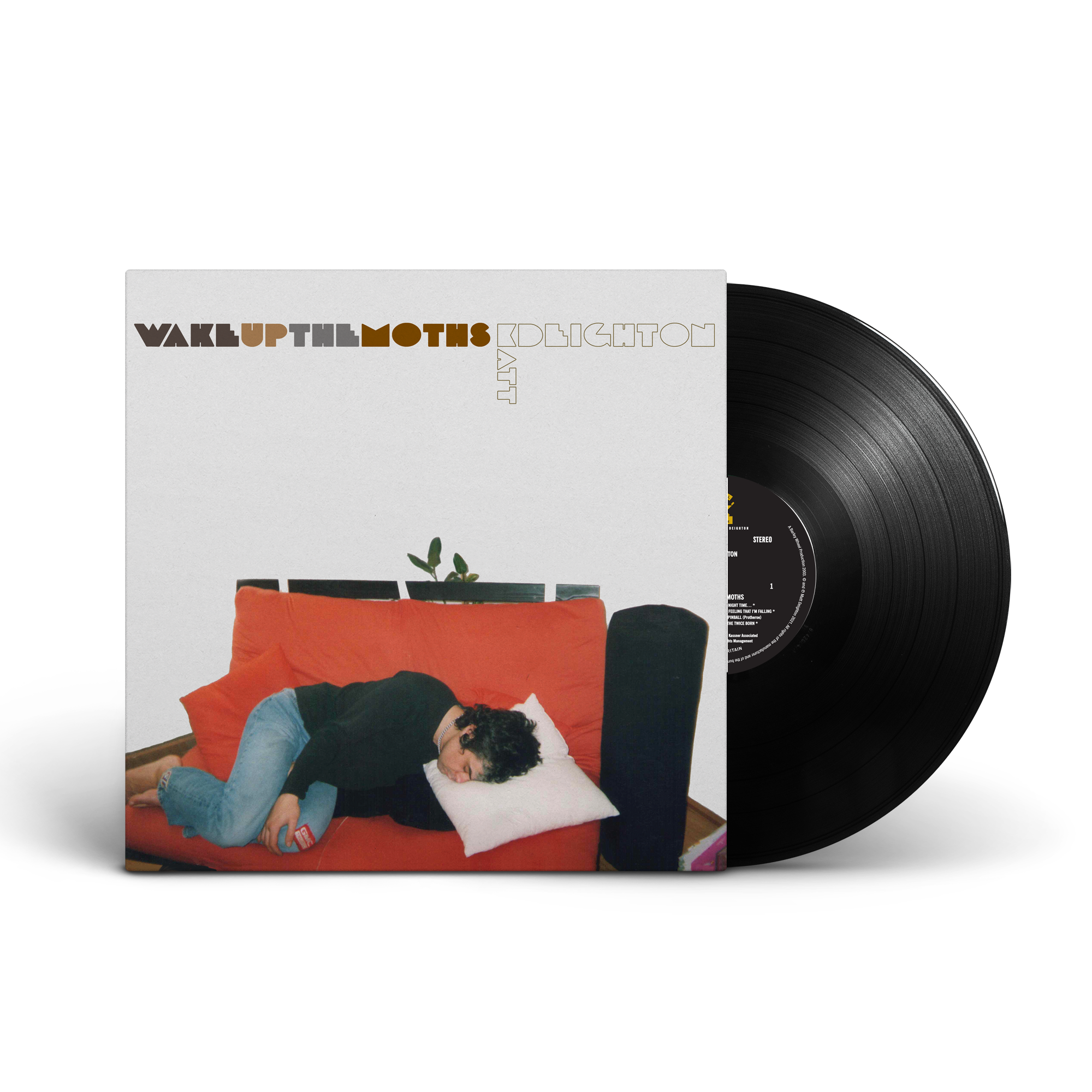 Wake Up The Moths

Released in 2005, again on Matt’s Barley Wheel label, Wake Up The Moths is the album Matt considers his ‘most honest’, and is without question a record that could only have been made by Matt Deighton. It is an all time classic, a haunting, lonely and beautiful collection of songs recorded over two or three years - initially purely for Matt to listen back to on his own - that then ended up becoming an album almost by accident. It features a couple of Bill Fay covers,  Matt having fallen in love with his music and befriended him long before the world rediscovered Bill via Uncut’s article. Matt went on to play on Life Is People, Who Is The Sender and Countess Branches. The album also features an iconic cover of Brian Protheroe’s Pinball, and a bunch of songs that only Matt Deighton could have written or recorded, such as the title track Wake Up The Moths, Don’t Turn Around Look Ahead, Am I Song, In The Manner We Choose and I Just Can’t Face The World etc. On his original sleeve Matt said to ‘file under casual folk horror’ and this album certainly feels like a genre in itself. That’s what great artists do.

The record was recorded at several locations including The Forge in Oswestry, Britannia Row, Shepperton Film Studios, BB Studios and Street Level. For this release it was remastered by Russ Hepworth-Sawyer who took the original 24 bit master DAT tapes and brought them into a hi res environment. The remastering has been a triumph.

"Wake Up The Moths is the sound of a craftsman at work, as intricate as a room full of carriage clocks. Beautiful, really." Record Collector 4/5