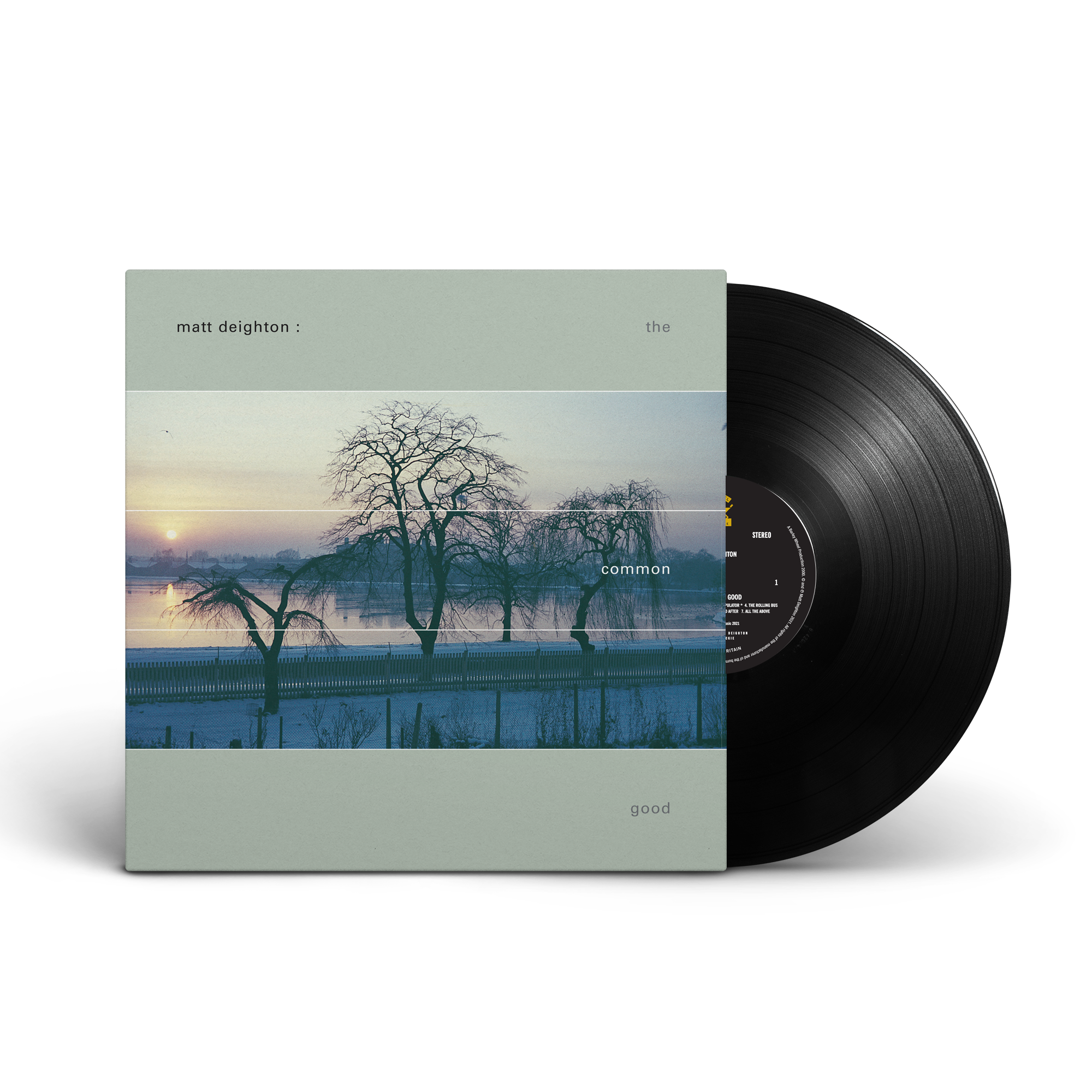 The lost 2001 album The Common Good followed quickly on the heels of the release of You Are The Healer. It was part produced by John Leckie and features an all-star cast of performances from drum maestro Steve White, Keyboard legend Mick Talbot, alongside a world class complement of Marco Nelson, Nicola Bright-Thomas and of course, Paul Weller. Originally released on a limited run of vinyl and CD, it then vanished without a trace for two decades, save for a couple of bootlegs that robbed him of any royalties, and a handful of fans refusing to let it die online. Now it has finally been restored to glory in 24 bit for the first time, for a worldwide release. It is a record that is slightly more electric than the others with standout tracks such as Large As Life, A Saint Coming Home and Finger of Rain – perhaps owing something to Matt’s time with  Paul Weller and Oasis, but there are still those haunting acoustic moments that define him, such as Evensong, and The Common Good.

The album was remastered in 2020 from the original tapes by Russ Hepworth-Sawyer and then prepared for vinyl by Jason Mitchell.

“One of this country’s best kept secrets…” - The Huffington Post