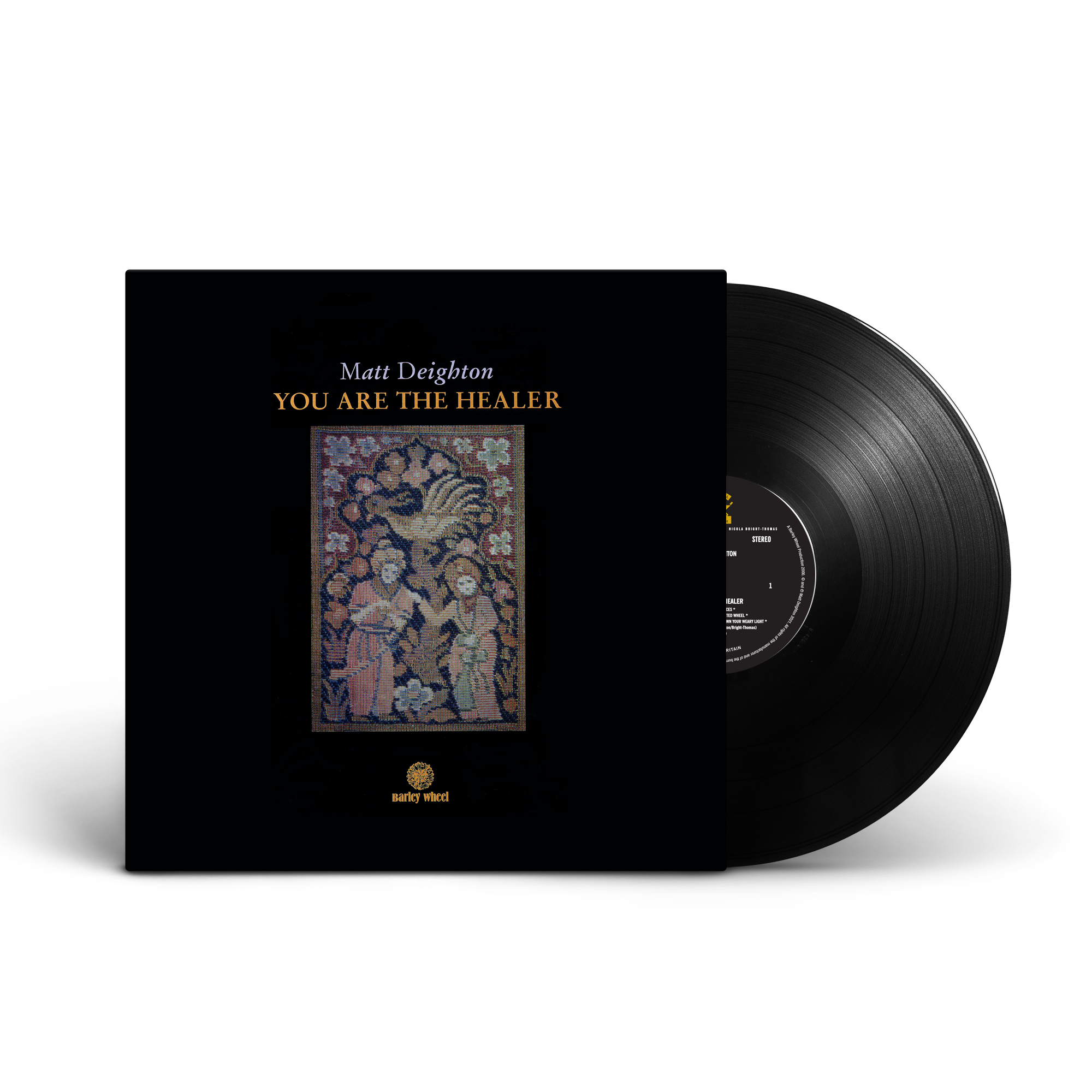 You Are The Healer

You are The Healer is Matt’s second solo album, and his first since leaving Mother Earth and his former label Acid Jazz. The first release on Matt’s own Barley Wheel label was delayed until 2000 following a long running dispute with Acid Jazz that was finally resolved with Matt regaining ownership and releasing the album himself. Recorded in a converted chapel in the North East of England it features drummer and folk percussionist Liam Genockey along with his partner in rhythm Tim Harries on double bass. Liam had played on John Martyn’s ‘Sunday’s Child’ album which was a favourite of Matt’s at the time. They were joined in the studio by keyboard wizard Brian Auger who put down hammond and piano on several tracks. The album was recorded in two weeks, and with backing vocals throughout from Nicola Bright-Thomas (Matt’s then wife) who also takes the lead on two she co wrote, there are clear parallels with John and Beverley Martyn’s Stormbringer; as well as inevitable comparisons with Davey Graham, Nick Drake, and Pentangle’s Solomon’s Seal. This was the album that confirmed Matt to the world as a solo artist here to stay after wowing those who knew with Villager. A timeless record, impeccably written and performed by serious musicians at the top of their game.

The album has been remastered from the original studio master mixes by Russ Hepworth-Sawyer.

"The influences are out front, primarily John Martyn, with Nick Drake and David Crosby thrown in... although the overall feeling is Scritti Politi stripped of the electronics. The word melliflous seeps over you as you listen..." - The Guardian 4/5

"Matt Deighton has something unique about him and this [You Are The Healer] is a winning selection... it's been worth the wait. A Modern Classic that just has to be the HFC Album of the Month" - Sounds Magazine